On the 20th anniversary of the founding of ISBA,  the inaugural group of ISBA Fellows were elected  by the ISBA Board to honor the members of the first ISBA  Board of Directors and other individuals who were instrumental in the creation of ISBA.    To recognize ISBA members who have made outstanding contributions in some aspect of statistical work (publication, teaching, and service, including service to the society), an eight person committee of past Fellows will elect new ISBA Fellows on a bi-annual basis.

Any ISBA member, who as been a current member for at least three years, is eligible for nomination.   Nominations should be submitted electronically using the ISBA Fellows Nomination Form.  Nominators should arrange to have three letters of support and a recent cv (in pdf format) to submit as part of the nomination package. To avoid conflict of interest we request that nominators do not request letters from current members of the ISBA Fellows Committee. Elected Fellows will be announced at the ISBA World Meeting. 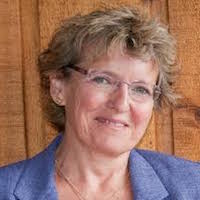 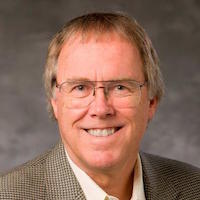 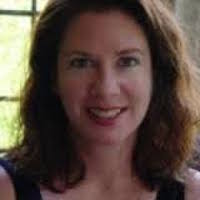 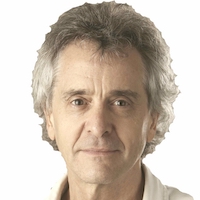 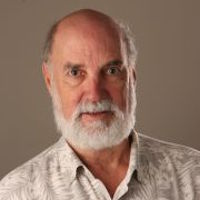